Runner's Knee vs. ITB Syndrome: How to Tell the Difference and Get Back to Running as Quickly as Possible - Live Slow Run Far Skip to content

Do you have knee pain from running? Ouch. Very likely, you’re facing either runner’s knee (or patellofemoral pain syndrome, as its formal name reads) or ITB syndrome (iliotibial band syndrome). Learn how to tell the difference between the two and you’ll quickly be on track to get back to pain free, worry free running.

Runner’s knee and ITB syndrome are two of the most common running injuries that affect runners, and also the simplest to treat, as long as you know how and where to focus your efforts.

Both are overuse injuries that typically show up after you’ve increased your training load significantly (done too much too soon, in other words), or come off a big race or athletic endeavor where the body was pushed past its limits.

How to tell them apart?

The key is determining the location of the pain. With ITB syndrome, you’re looking at a sharp, point-specific pain on the outside of your knee. This pain can range from mild to severe, and usually comes on gradually as you run, but it can show up immediately as well. It can also linger after you’ve stopped running, but then typically subsides over time.

With runner’s knee, the pain is localized at the front of the knee, not the side – and as you typically will be able to tell the location of your pain pretty easily, you’ll know right away which one of these two you’re dealing with. Runner’s knee also often comes with discomfort if you sit with knees flexed for a long time, and sometimes also popping or snapping sounds.

Another way to tell one from the other is observing your pain pattern related to hills – with ITB syndrome, the pain is usually worse going downhill, while with runner’s knee it’s more painful going uphill.

And if you’re still not entirely sure what you’re bothered by, there is one last (pretty neat) way to self-diagnose ITB syndrome. If it’s painful to walk downstairs (which it often is with ITB syndrome), try walking downstairs BACKWARDS instead. If this reduces or relieves the pain entirely, bingo – ITB syndrome likely confirmed.

The treatment for either injury is essentially the same, with the only difference being where you’ll focus your stretching and massage efforts.

For ITB syndrome, even though the pain is felt on the outside of the knee, the culprit is in the hip. The IT-band runs along the outside of your leg from the hip down to the knee, and the pain is the result of excessive tension in the band. However, the IT-band in itself can’t be stretched as it’s a non-contractile tissue (yet this is something you hear people say all the time), but what you can stretch are the two muscles that it attaches to in the hip – tensor fascia latae (or TFL for short) and gluteus maximus. Very often in runners, one or both muscles are shortened and tight, which in turn will pull at the IT band, resulting in that friction on the outside of the knee.

For runner’s knee, typically tight quadriceps are the issue, which causes improper tracking of the patella (knee cap), meaning it doesn’t glide evenly and as it should as the knee flexes and extends.

For ITB syndrome, focus on stretching and massaging the TFL and glutes, and for runner’s knee, focus on the quadriceps.

A quick google and you’ll find hundreds of stretches for the above mentioned muscles, so experiment and see what works for you. The key is to be diligent. As far as massage, access to a sports massage therapist would be the best, but don’t underestimate the power of a foam roller, a tennis ball, or your own hands. A tip is to work slowly until you find an area of pain, and then really work that spot until the pain starts to dissipate.

In our experience, following these guidelines, athletes are typically back to running pain free after just 1-3 weeks of treatment.

Note: While we have extensive experience and knowledge of running injuries, we are not doctors and should not be thought of as medical experts. Always approach aches, pains and suspected injuries with caution, and if problems persist, seek medical attention accordingly. 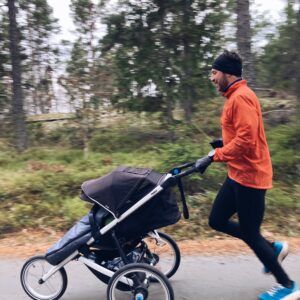 Why You Need to Run Slow to Run Fast 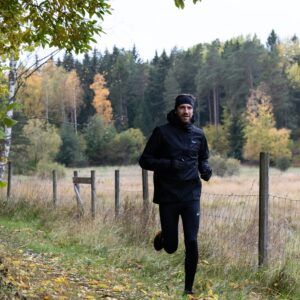 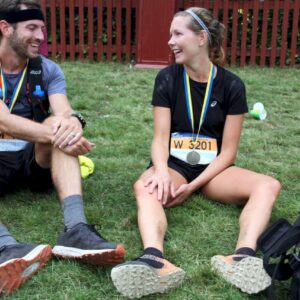 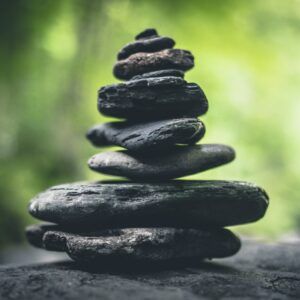 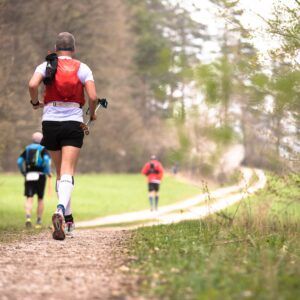 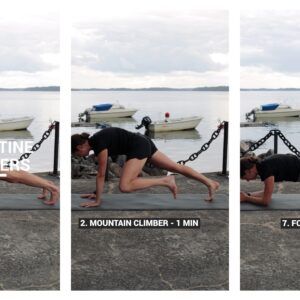 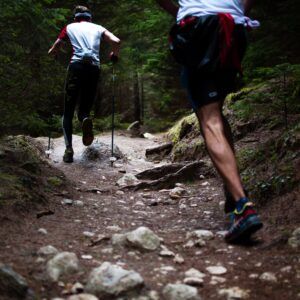 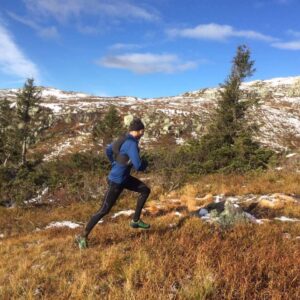 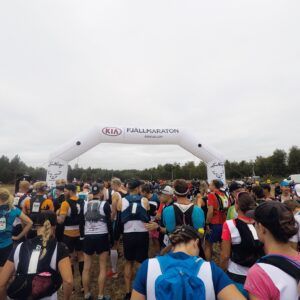