Better late than never, right? Definitely farther into spring than we normally are when we publish the new edition of this blog post, but still worth doing! If time tends to fly often, nothing beats the way the weeks zoom past come March and April for us. With that said though, this blog post is what’s late to see the light of day – not so much the garden itself (thankfully). Theo and I have been busy bees for months, sowing and watering and replanting and moving plants outside, and I know I risk being judged as a bragging parent now but our plants have seriously never looked this good! Yes, there’s been the surprise seedling popping up here and there (found a fennel seedling among kale yesterday, and some scallions among sunflowers last week) and yes, there might have been some very enthusiastic watering happening but all in all, I’m so happy and surprised by how relatively seamless it’s been to do all the pre-season prep together. I had to let go of all things perfectionism and ‘neat and tidy’ early on – but that was probably just good for me anyway – and here we are, end of April and with a greenhouse and grow light shelf literally bursting with greenery and chubby, healthy looking plants. Such joyous times behind us, such joyous times ahead.

If you’re a frequent visitor to this blog, you know that we’re a family of three and that our little boy Theo is almost two years old. You probably also know that we’re friends of order and enjoy systems (in parts due to above mentioned thing for perfectionism, in parts due to Mike being an engineer), which leads us to plan our garden fairly meticulously every year… and sharing those plans as a blog post. And even though it took a while to get around to it this year, I’ll have to admit it’s actually one of my very favorite blog posts to put together. It oozes life, nature, time outside, working together and with our bodies, good food… all things we hold close to our hearts.

For those not too familiar with our garden, we have two hugelkultur inspired patches measuring 0.8×6.0 meters each, ten garden boxes of 1.5 m2 each (if these intrigue you, please see our Guide to Building Your Own Garden Boxes blog post for all the details), a giant U-shaped box of about 12 m2 and a small greenhouse of about 4 m2 where we only keep potted plants. Conclusively, we have about ~40 m2 of space + the greenhouse (in which we typically fit 15-20 pots), and can usually say that we’re self-sufficient for at least six months out of the year (potatoes, cabbage, onions and carrots excluded).

These are the varieties we’ll be growing this season:

New varieties this year include Brussels sprouts, some of the winter squashes (Guatemalan Blue, Blue Hubbard and Uchiki Kuri) and the long keeper winter storage tomatoes, and then we’re trying out savoy and pointed head cabbage again after a few years of not growing it. With last year’s addition of the U-box, we have more space to experiment with and are so excited to be going into a new season with that new plantable space on hand. We did indeed have it last year too, but the box came together quickly (a tree fell, took out a poor yielding plum tree and opened up a whole new piece of land and, well, of course we had to turn that into a new veggie patch!) and Theo was much younger so we didn’t really have time to plan it well and we definitely didn’t utilize the space optimally. So: new season, new ambitions!

The drawings below show the 2022 design of it all. Our long patches and the U-box are all located in a shadier part of our property and typically only offer up one round of harvesting, but many of our boxes will see an early and a main season. We do lots of lettuce, pak choi, radishes and spinach in the spring, for example, and then make way for squashes, corn and such once warm weather settles. We sow kale and broccoli for fall and winter in May, and these will be planted out in July.

To have clear plans and drawings help us so much in being able to harvest a lot from a (relatively) small space. A proper sowing schedule is also so helpful, and below you’ll see this year’s edition. It has definitely helped me keep track of everything this year, when most of my attention has been (and still is) on Theo and his wonderful doings. Some varieties you’ll see occur several times, which is simply due to the fact that we sow more than one round of them – and some we direct sow outside as well as start up inside.

That’s that! If you’d like to learn more about vegetable growing, we simply have to recommend our blog post Vegetable Growing for Beginners. Good luck, and have a wonderful growing season! 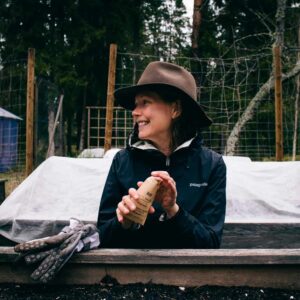 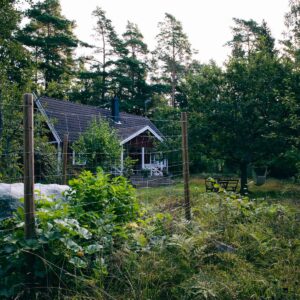 Garden Plan and Sowing Schedule for 2021 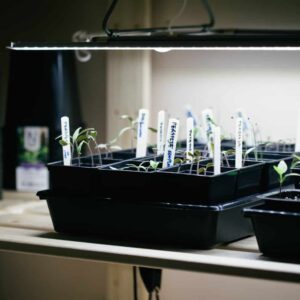 How To Set Up an LED Grow Light Station 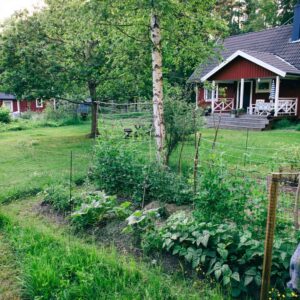 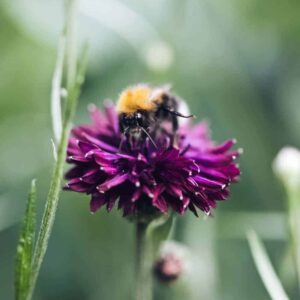 How to create a biologically diverse and pollinator-friendly garden 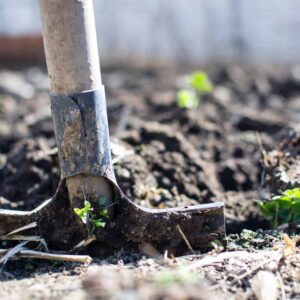 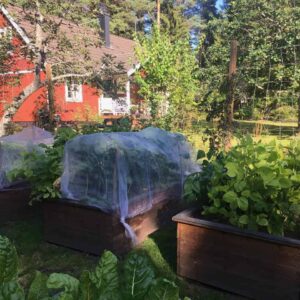 Garden Plan and Sowing Schedule for 2020 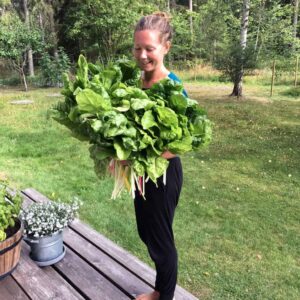 Our 2019 Gardening Year in Review 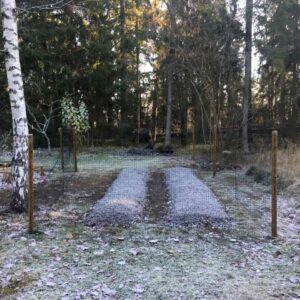 A Hugelkultur-Inspired New Addition to Our Garden 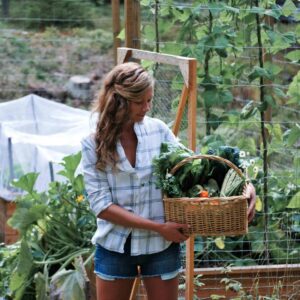 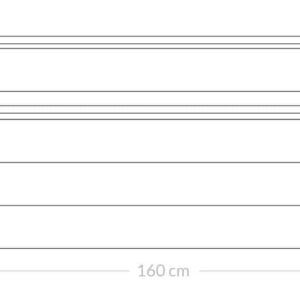 Guide to Building Your Own Garden Boxes 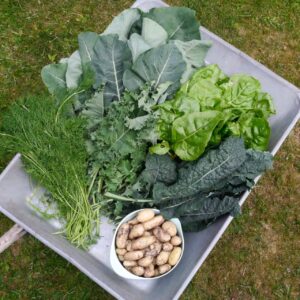 A Garden Year in Review

1 thought on “Garden Plan and Sowing Schedule for 2022”